On a hillside overlooking the Red Sea, the award-winning Four Seasons hotel has become the premier resort in Egypt, hosting major international meetings in the Middle East. Reminiscent of an Arabian palace, it features sweeping Moorish archways crowned with intricately carved grilles.

The lobby sits on the highest point of the site with commanding views of the Red Sea. The 136 guestrooms and 27 luxury suites create a series of terraced villas in village-style clusters that step down the hillside toward the sea, commanding breathtaking sea or courtyard garden views.The design evokes the style of the region with traditional domes, arches, and thick plaster walls. Traditional gardens, palm courtyards and fountains provide a unique ambiance as the guest arrives to the guestroom villa.

Peter Mason was the Project Director* through the completion of Design Development – Tender Documents.

* while a Principal at Hill Glazier Architects. 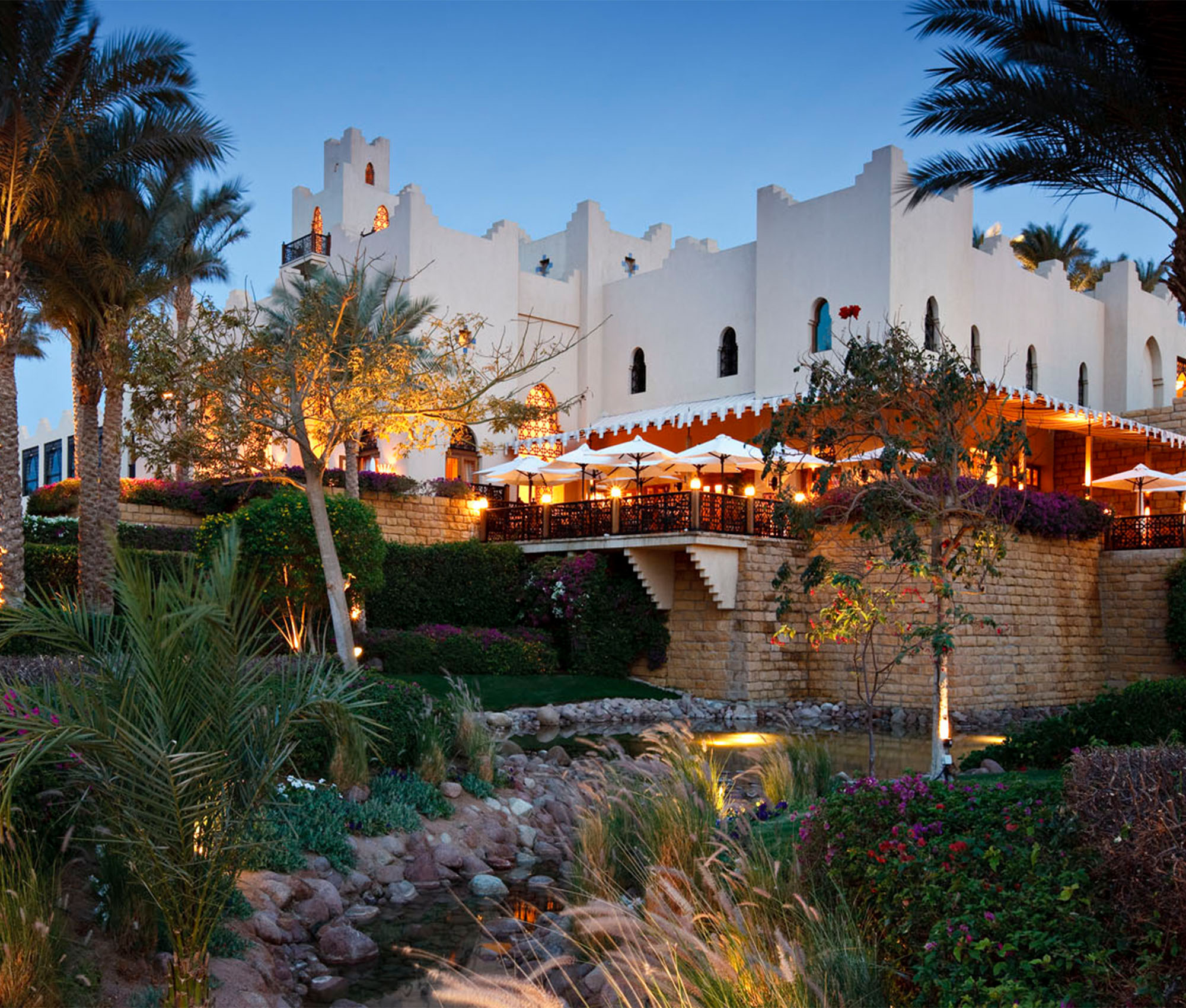 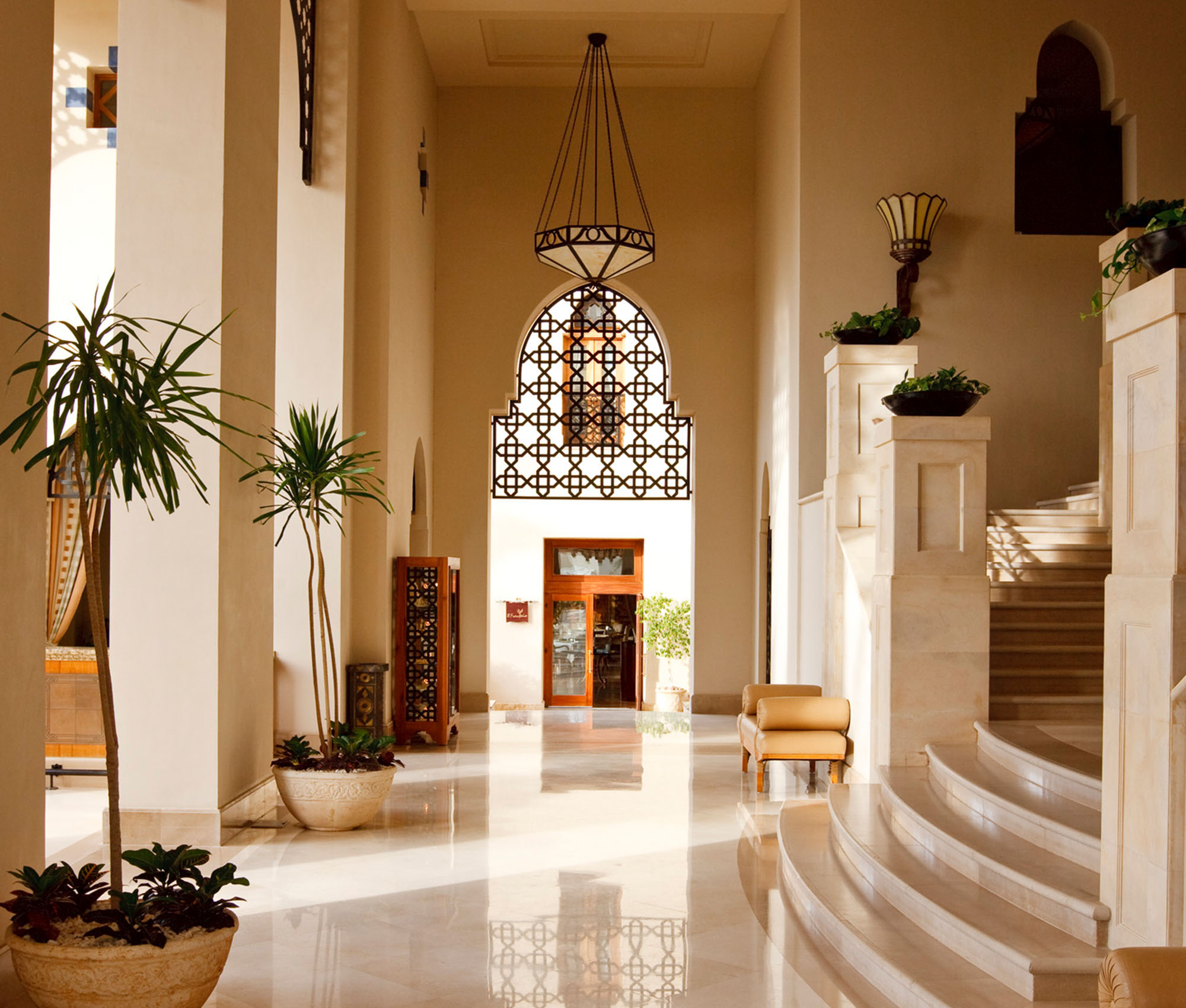 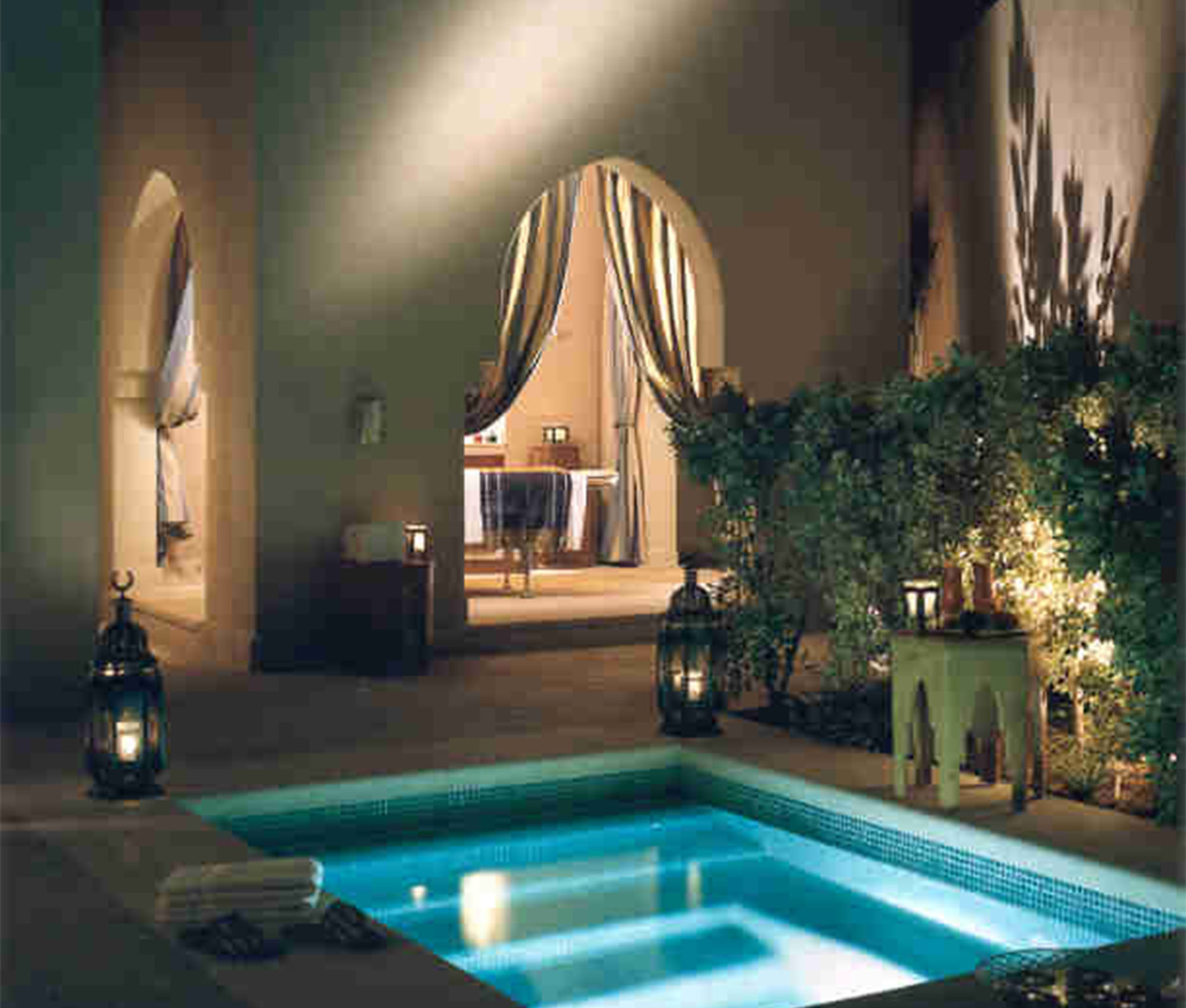 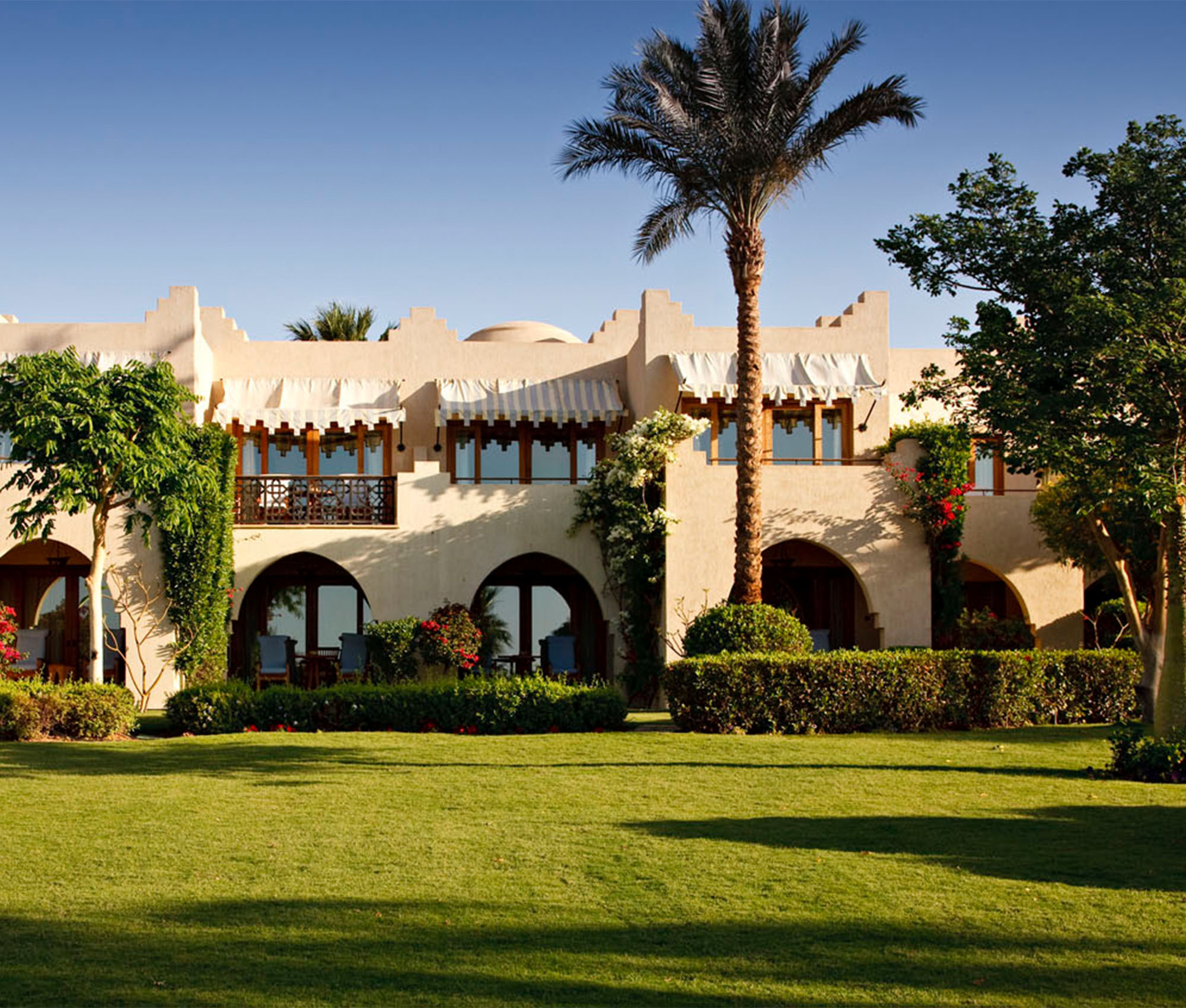 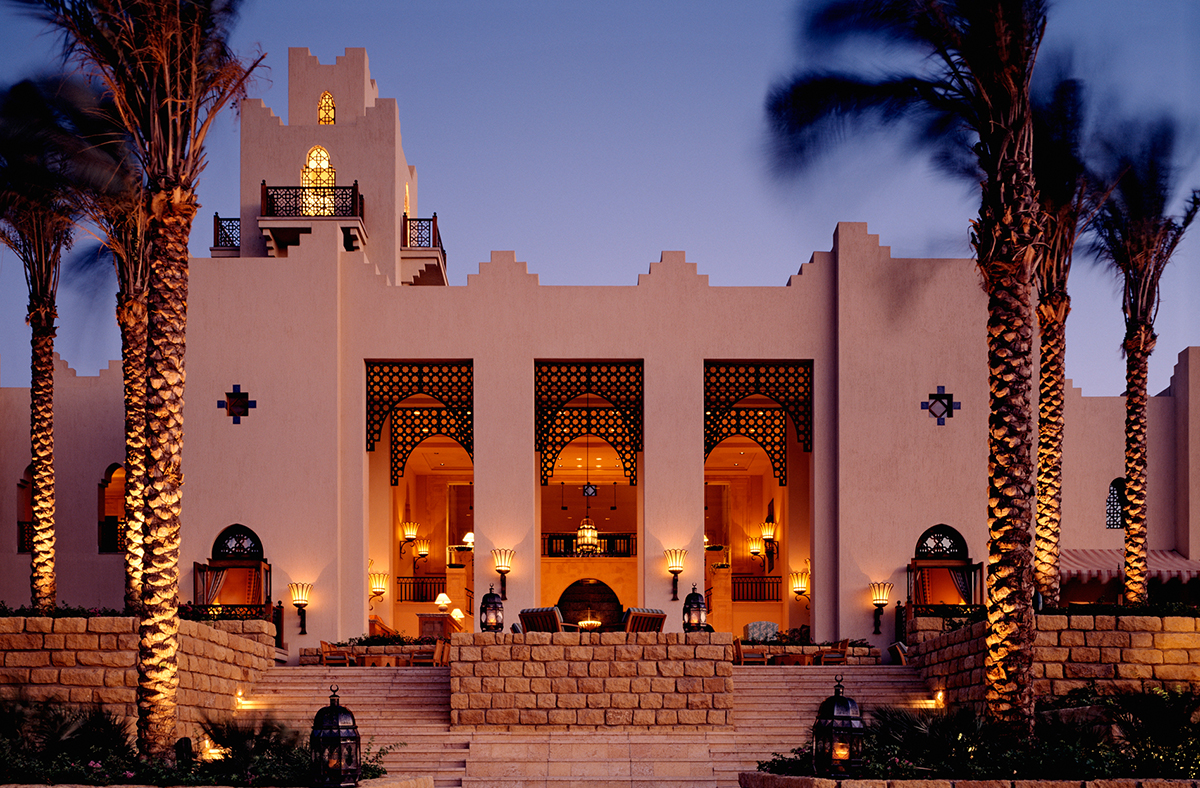 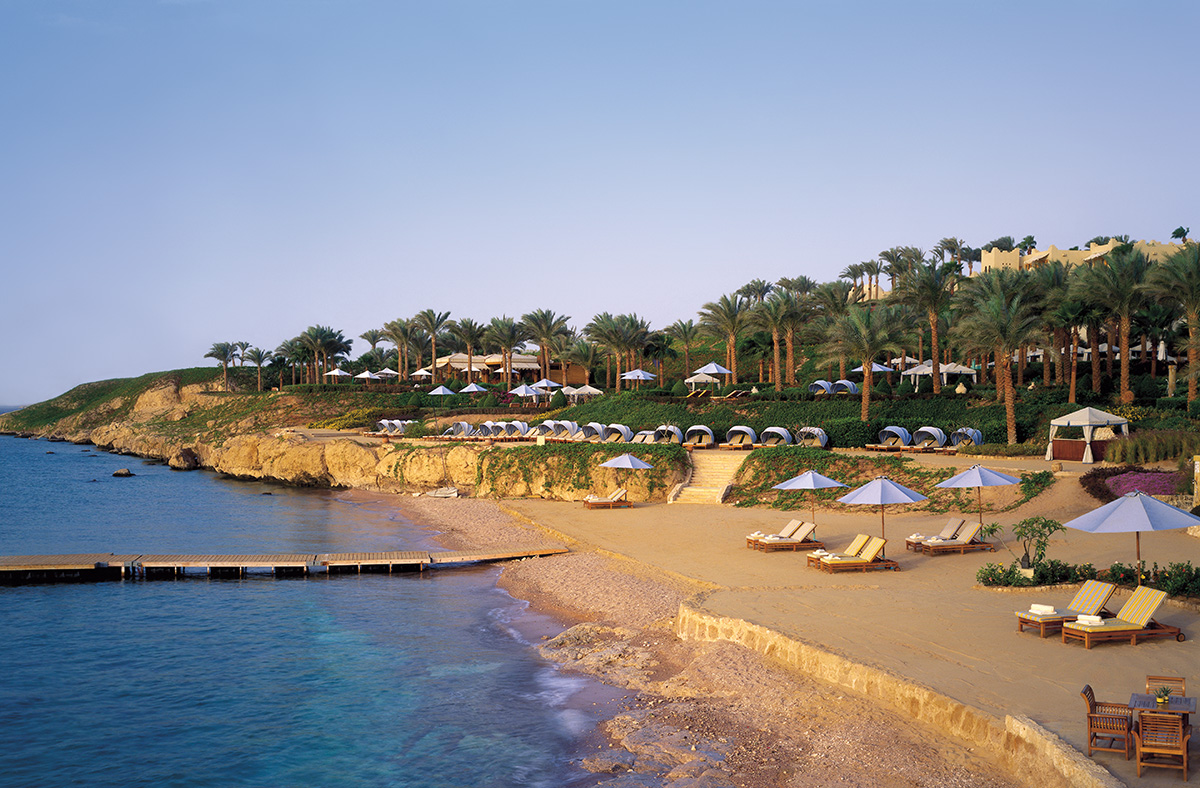 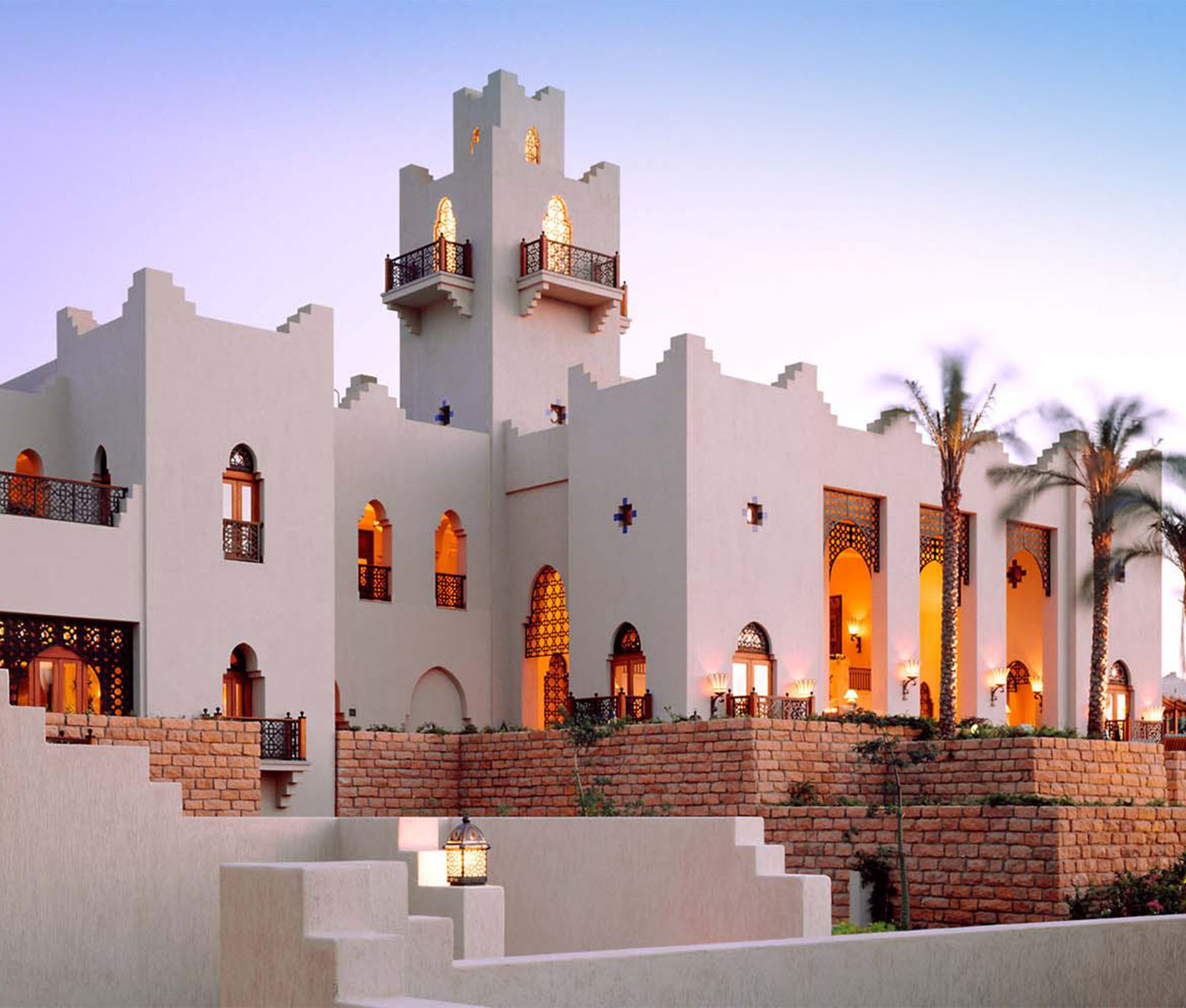