Located on a sandy 25 acre site stepping down to the Mediterranean Sea north of the ancient ruins of Carthage in Tunisia, this much anticipated 200 key Four Seasons hotel opened in December 2018 to rave reviews. The design of the hotel grew out of a week-long discovery tour of the rich Tunisian culture dating back to the time of the Phoenicians who settled in a colony in 1000 BC. By 100 BC, Tunis was the second largest city of the Roman Empire and was conquered by the advancing Arab Muslim armies in the 7th century. This created a rich architectural tradition which survives today in the Medina of Tunis.

The traditional T- houses of the old city were the inspiration for a series of 2-3 story open air courtyards that became the guestroom entries. The hotel entrance is about 50 meters above the sea, and the exterior architecture steps down the hill reminiscent of the nearby village and artist retreat of Sidi Bou Said, a World Heritage Site.

Peter Mason began the project in 2008 when he was a Principal at HKS / Hill Glazier Studios. The project was delayed for several years by the Arab Spring. Peter Mason’s involvement is ongoing. 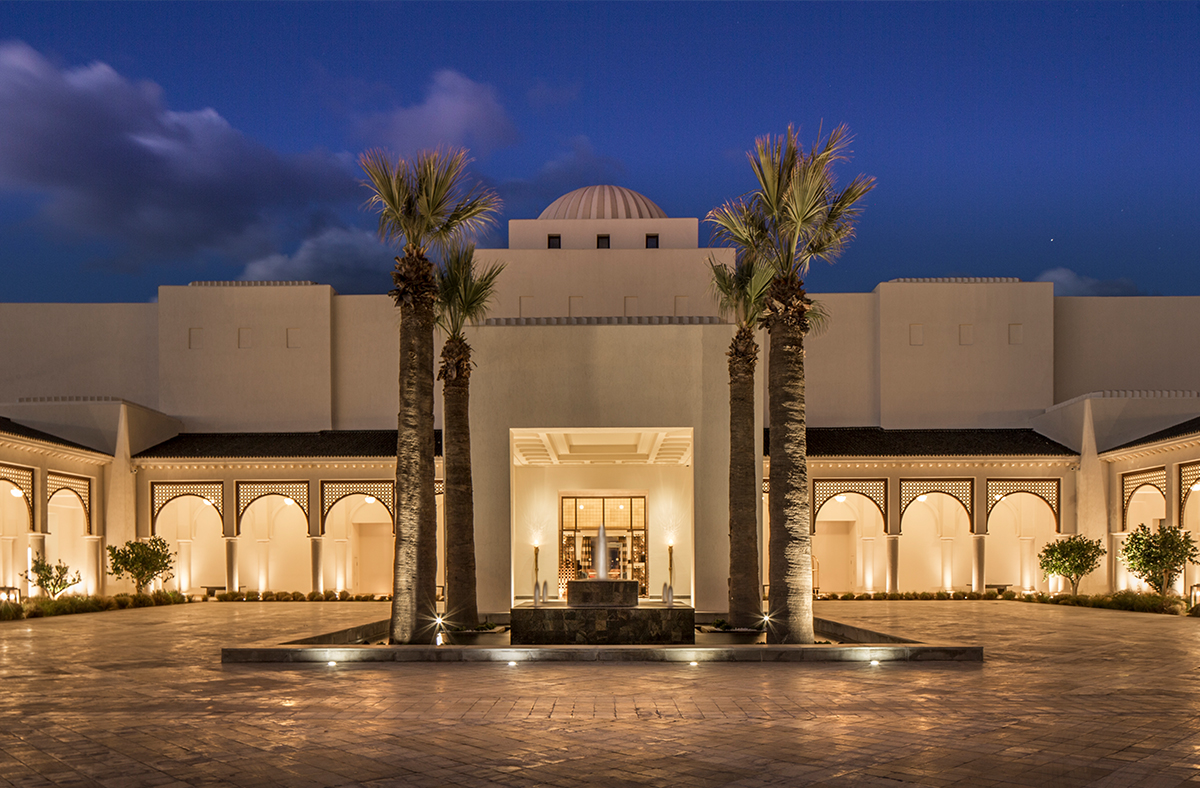 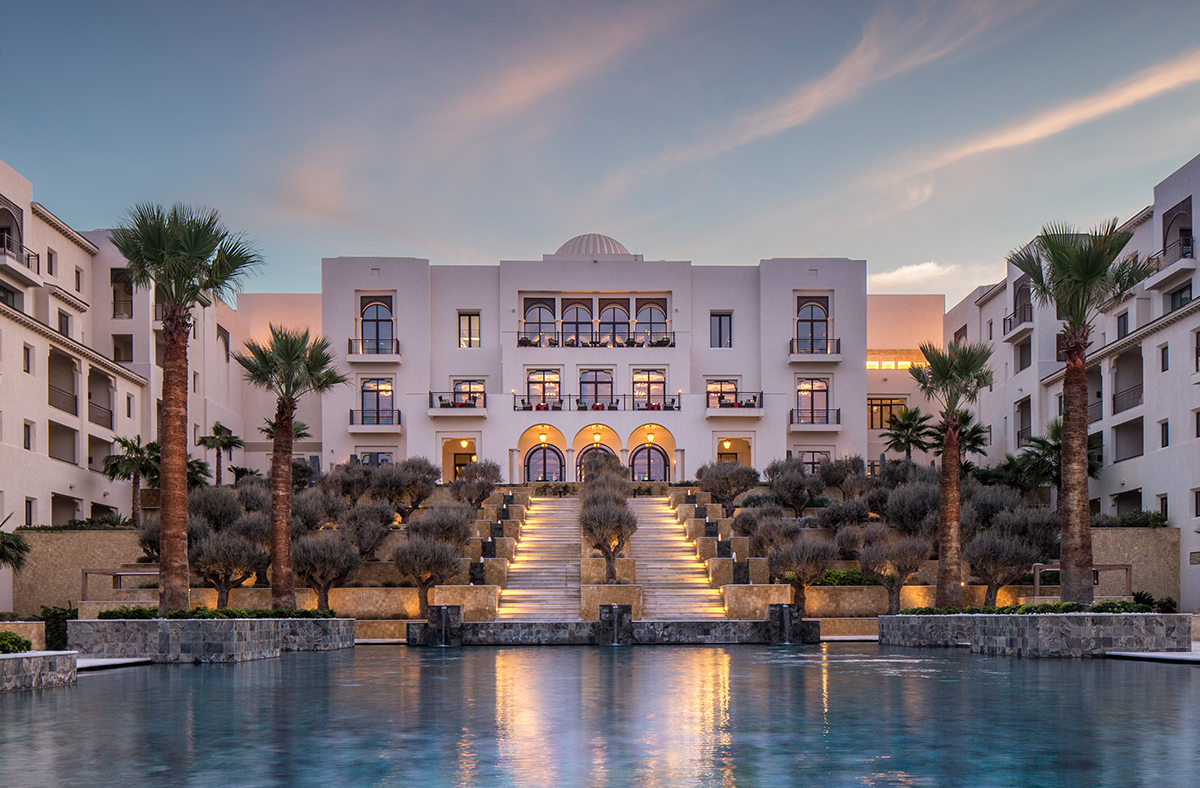 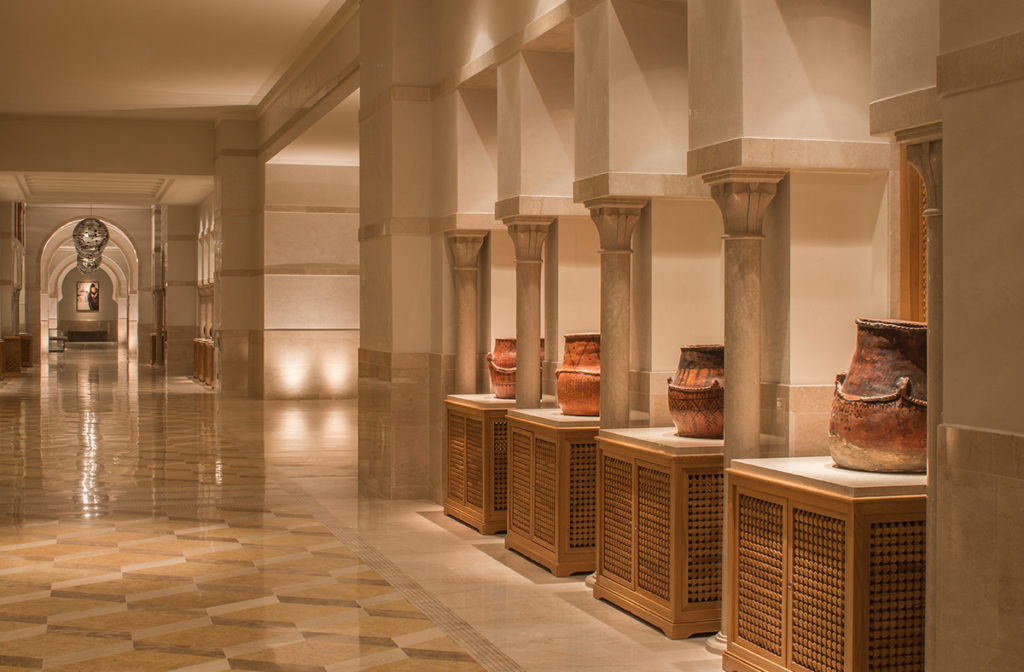 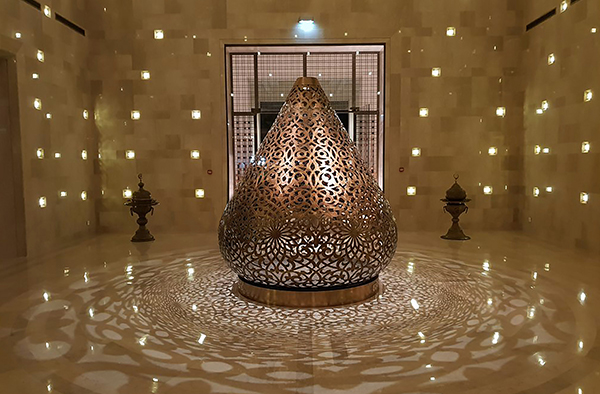 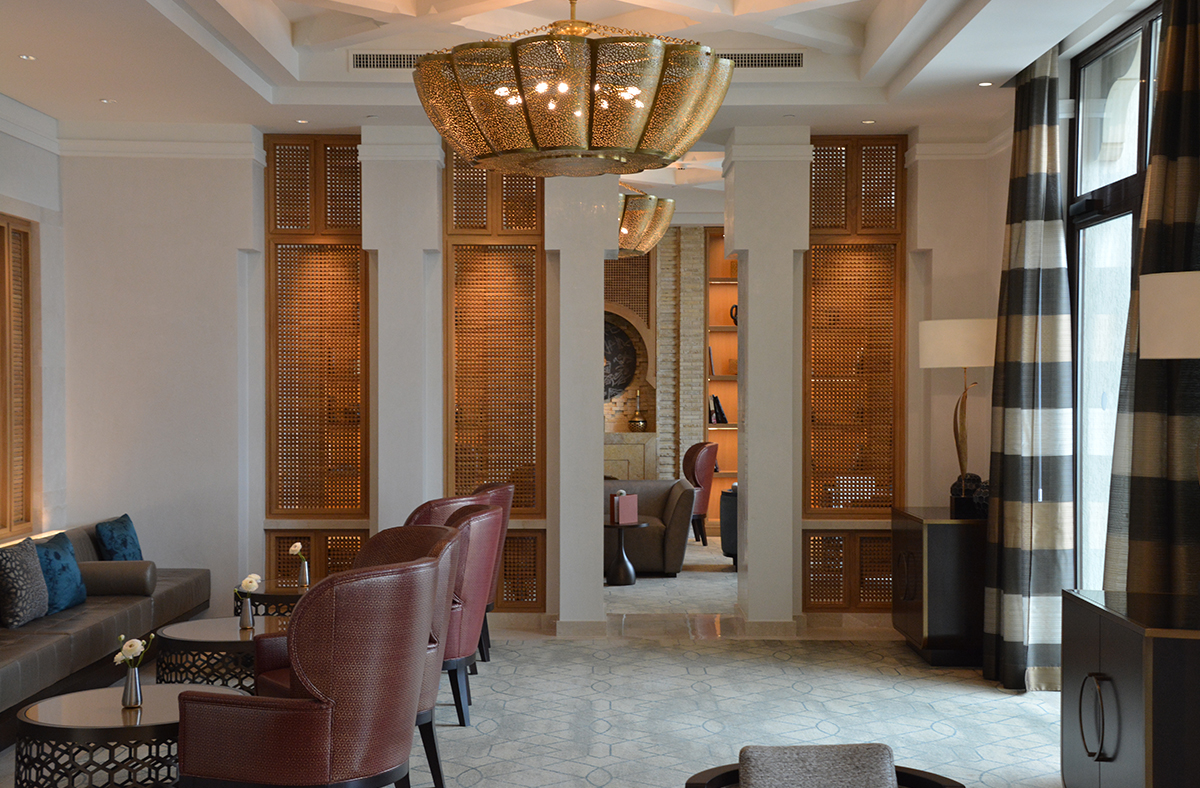 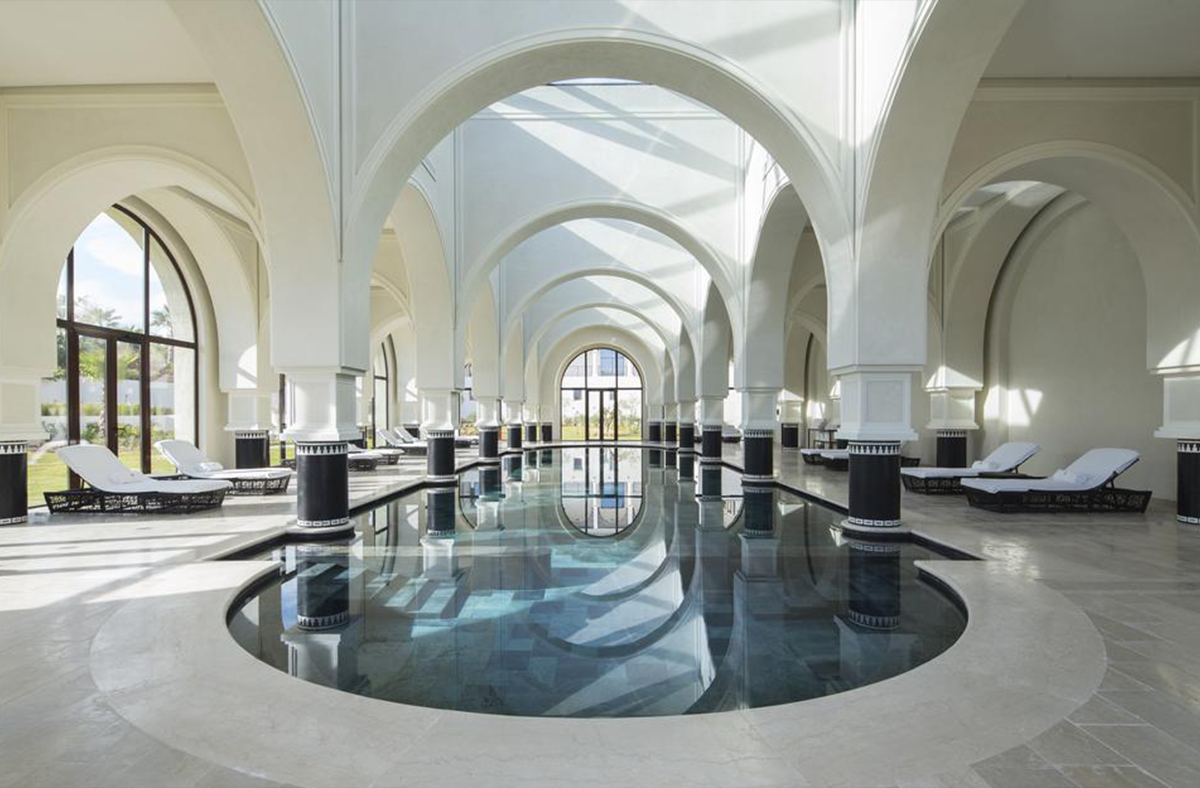 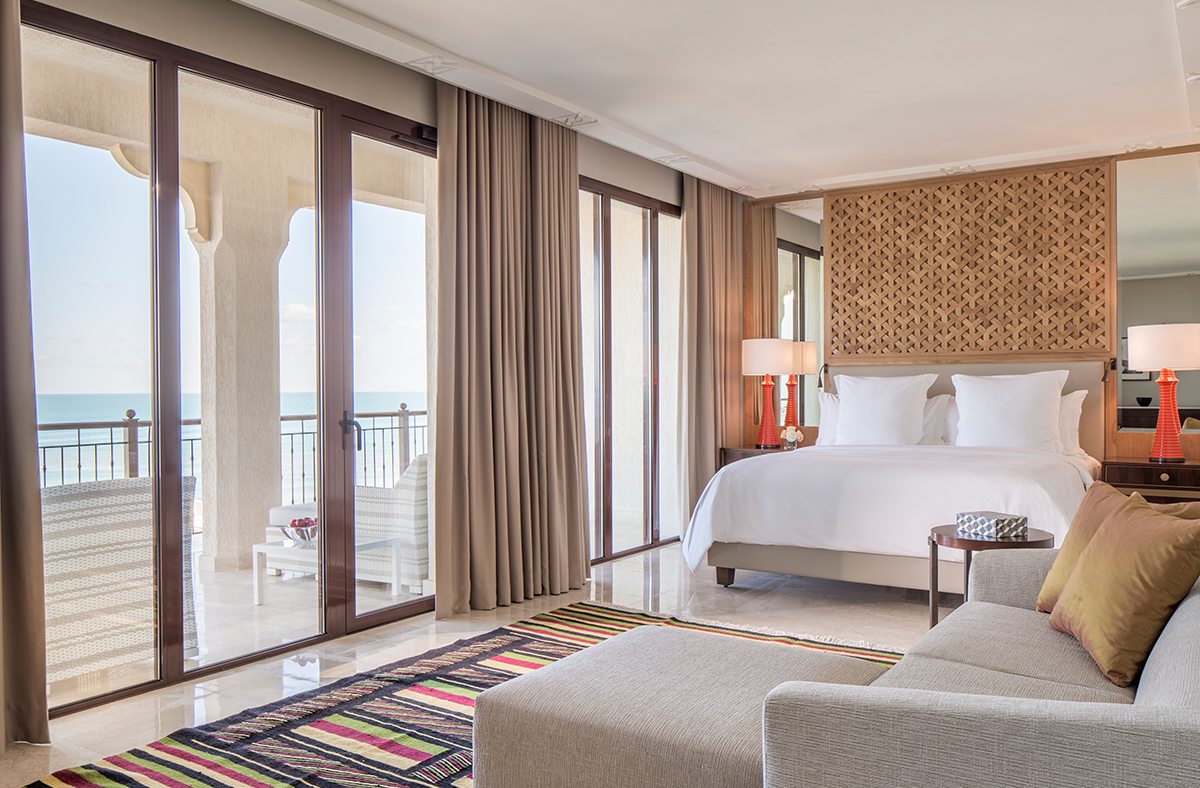 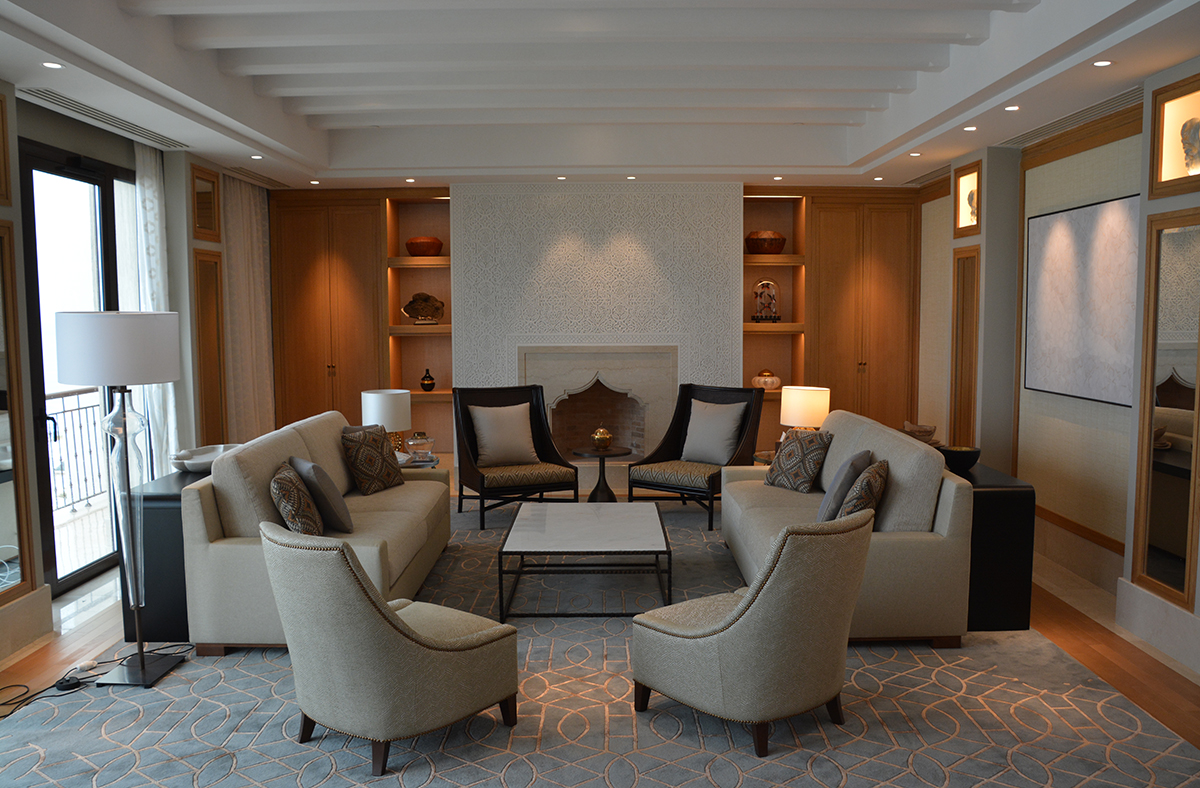 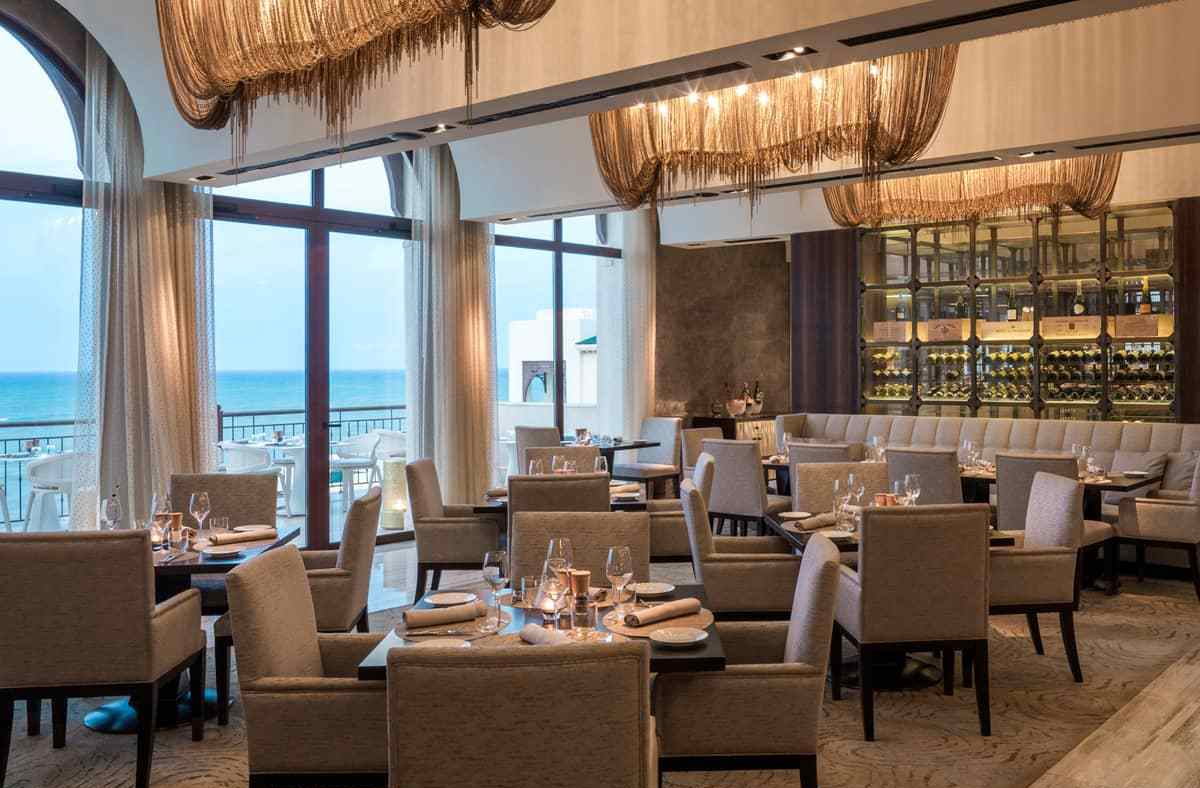