The master plan for the residential community on a lake north of Guangzhou, China was developed for a design competition by KINGOLD Group. The 70 hectare site, is moderate to steep hillside terrain with extensive lake frontage. In order to create buildable areas, a series of building pads were envisioned along the highest ridge and on the two peninsulas that jutted out into the lake. The community residential components included 9 – 650 sm Villas, 30 – 450 sm Villas, 8 – 300sm Townhouses, 8 – 230 sm Townhouses, and 156 car underground parking garage.

While the site master plan takes its inspiration from the traditional village of narrow streets and walled courtyard villas, each unit is designed in a very modern way to accentuate a new Chinese architectural concept which blends modern forms with traditional materials and traditional elements. The villas take their inspiration from the traditional courtyard house behind high walls to create private family spaces. The design utilizes a traditional tile roof form over the central living space to create the iconic element of the project. The roof is supported by strong modern architectural walls which accentuate the view toward the lake. Modern glass walls span between the walls to accentuate the indoor / outdoor views – extending from the private courtyard to the lake.

Peter Mason was the principal designer*.

* while a Principal at HKS | Hill Glazier Studio. 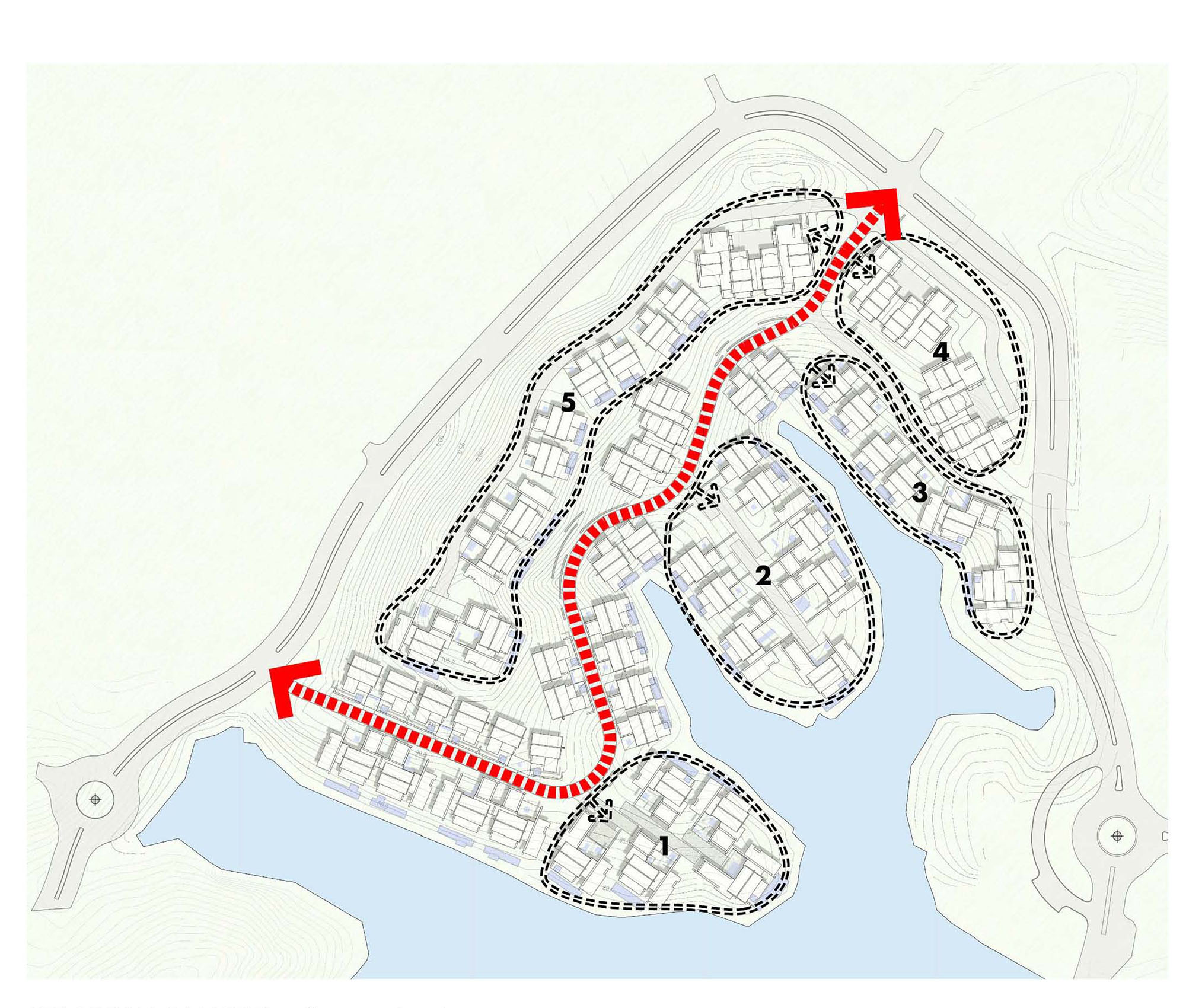 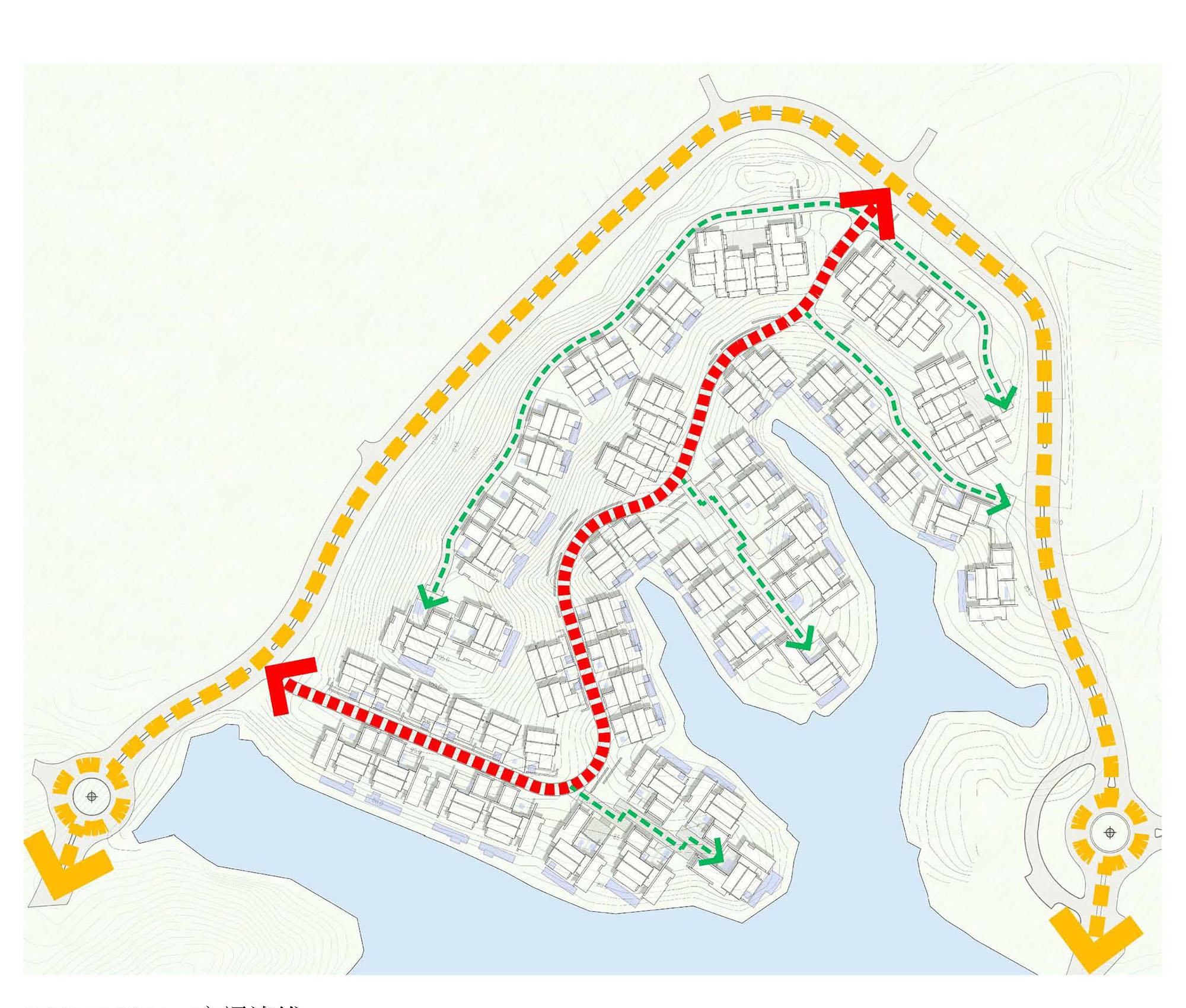 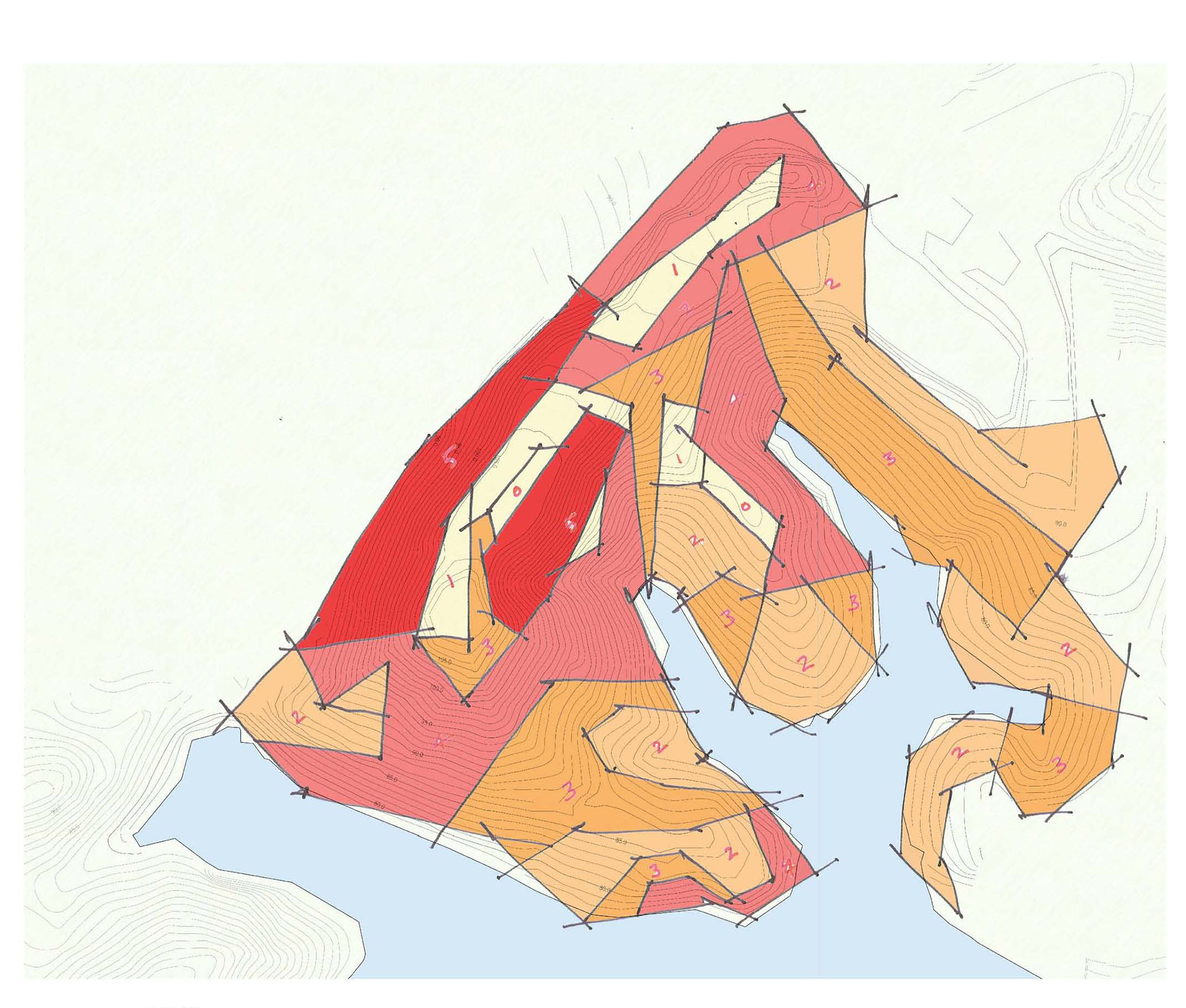 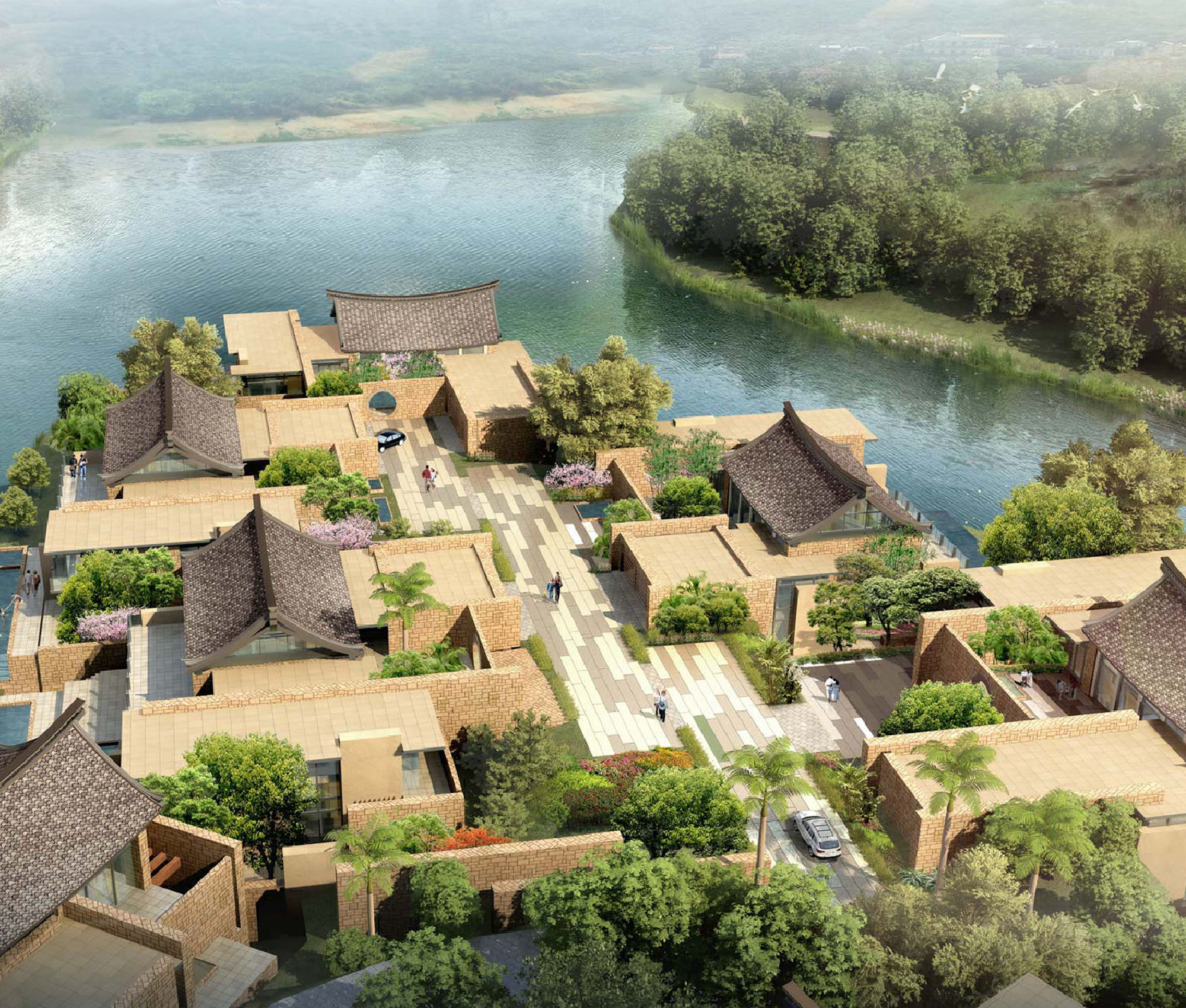 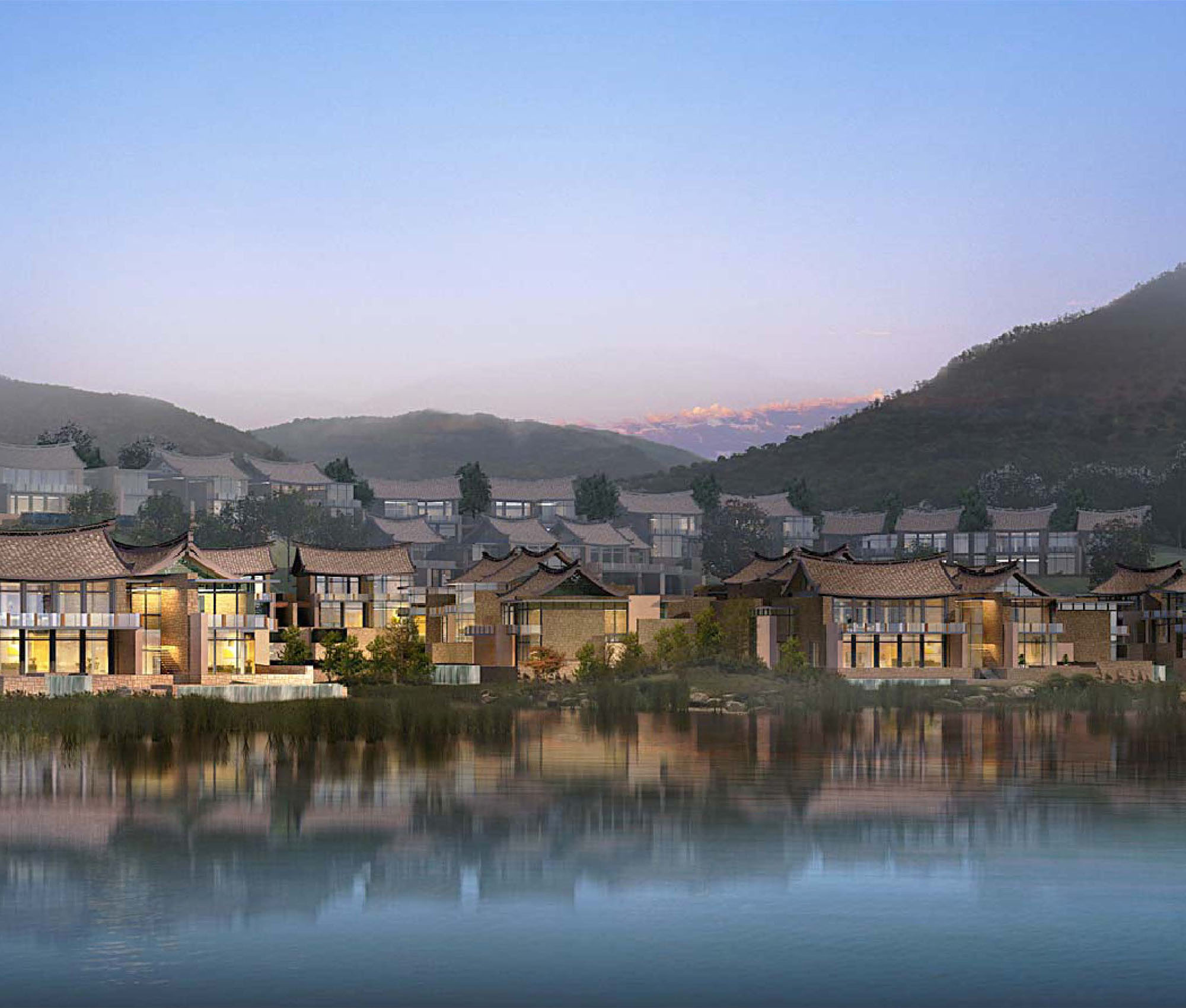 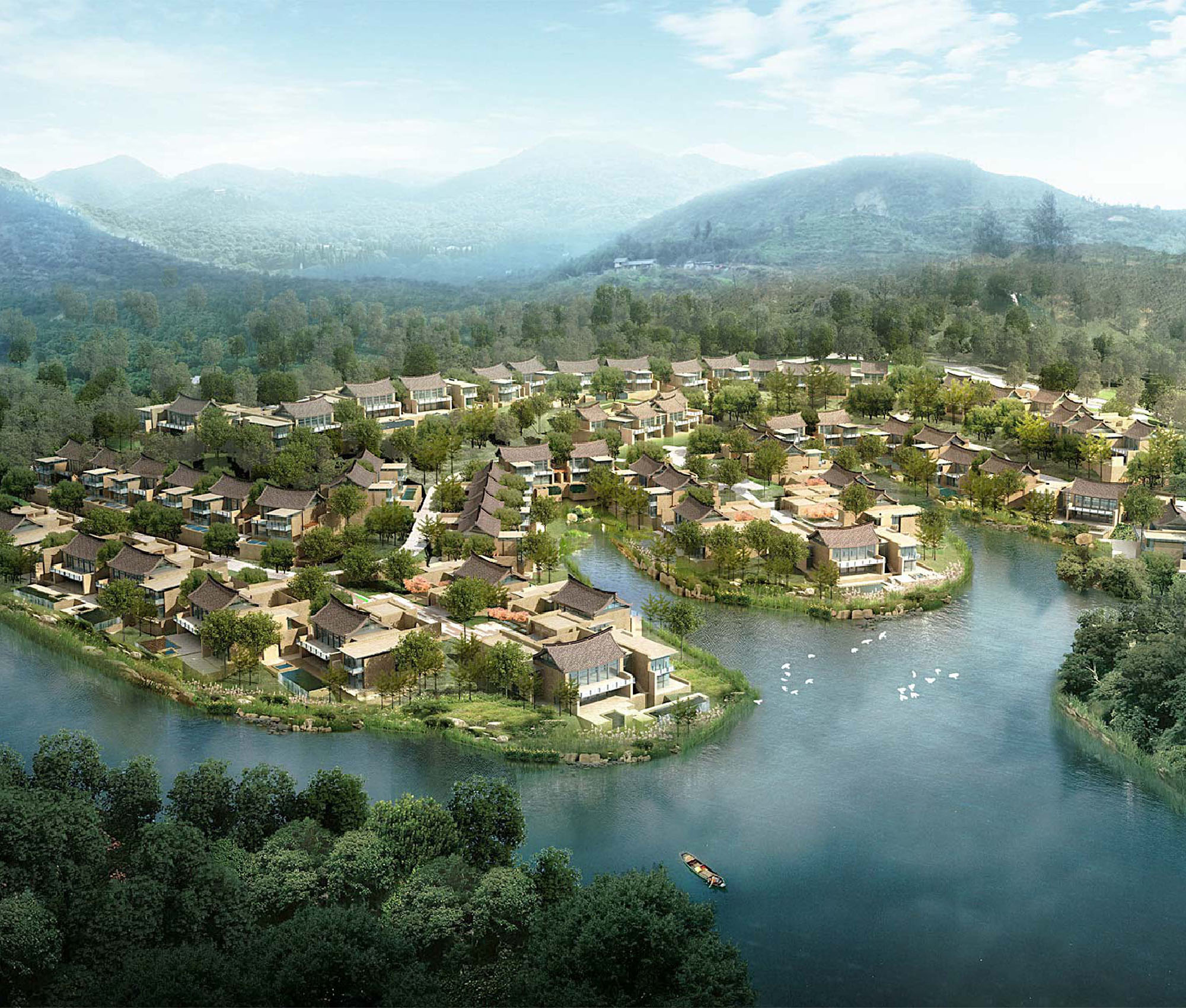 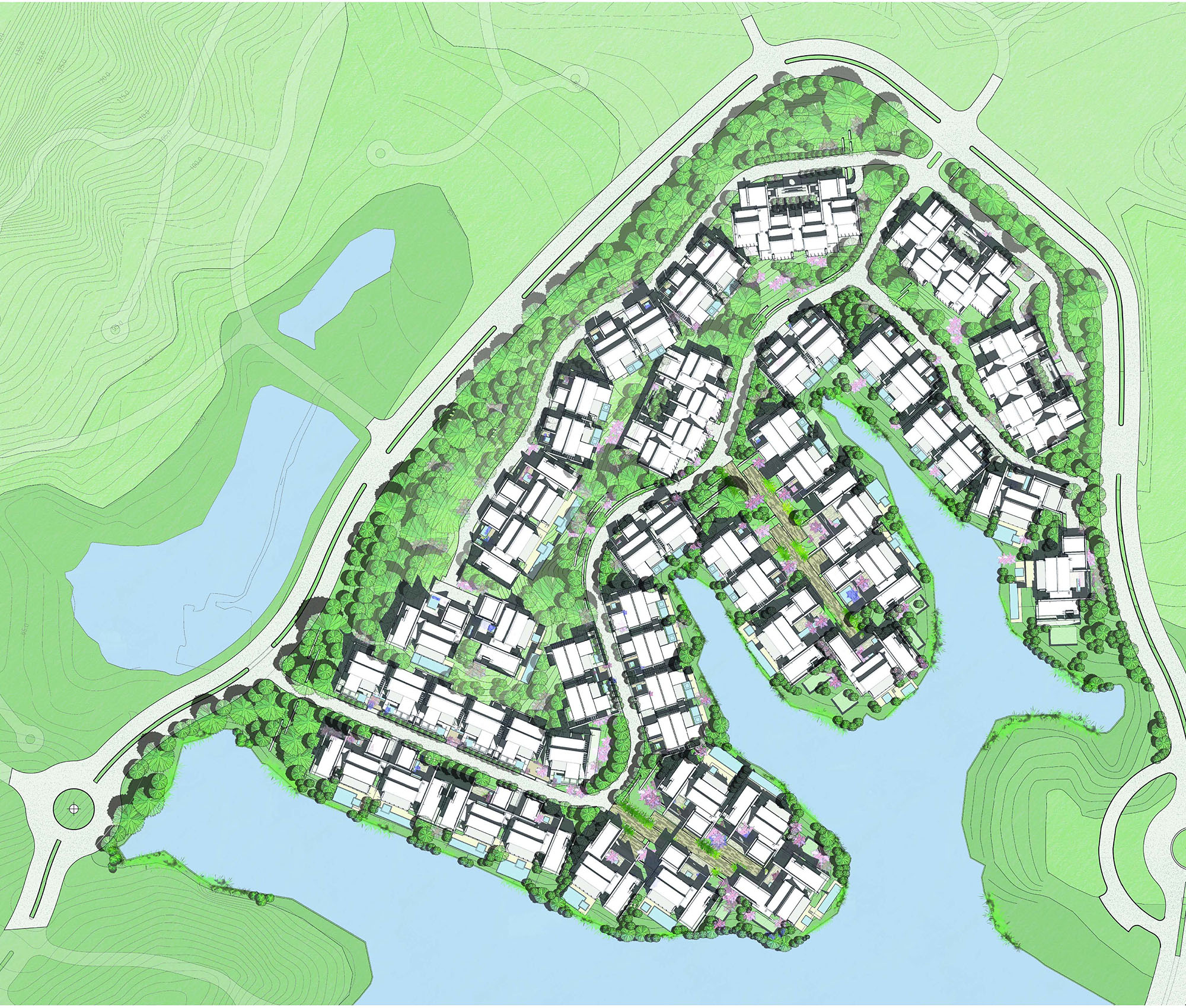