Overlooking the capital of Muscat, the project site is on a dramatic mountain side over 500 meters above the coastal plain below. Offering dramatic views of the Sea of Oman and the rugged mountains, the project was originally proposed to be a reminiscent of the historic forts of Oman.

Upon visiting the site, and touring historic Omani forts, Peter Mason and his team*, developed a stunning design concept: the 220,000 sf hotel would take the historical references of old defensive fort architecture, the hill town (that typically surrounded a fort) and the finest form of the later fort as palace to create a truly unique hotel for the difficult site. The “old Fort” would set on the prominent point of the mountain and become a public amenity for concerts, with views of the sea and Muscat. The “Hill Town” would become the guestrooms and suites that stepped down the mountain – overlooking Muscat. The “Palace” would be the lobby and public areas of the hotel, and would utilize the intricate plaster details that were found in historic palaces.

Peter Mason was the Principal and Project Director* from the initial stages of the design through the completion of Design Development.

*While a principal at Hill Glazier Architects 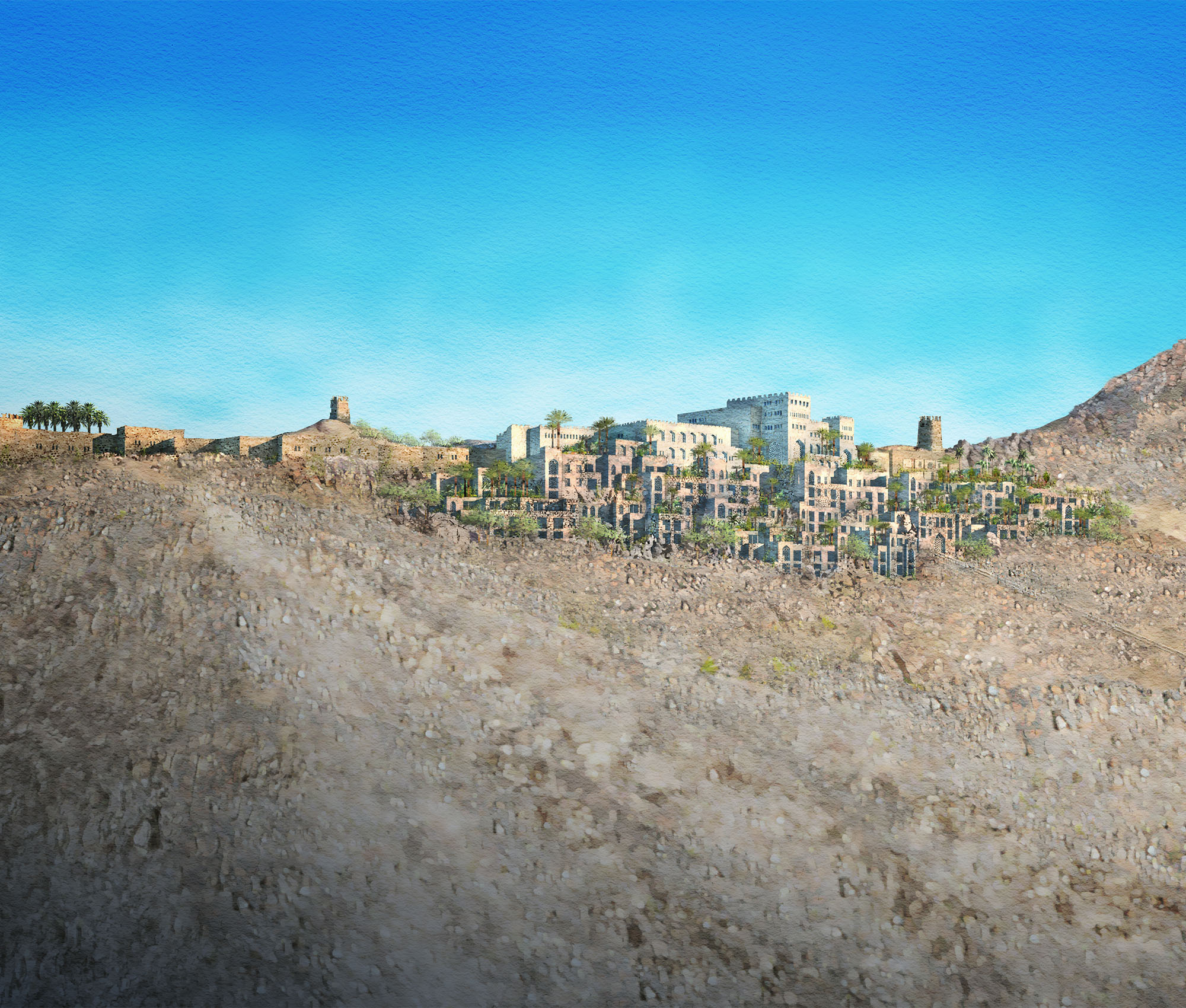 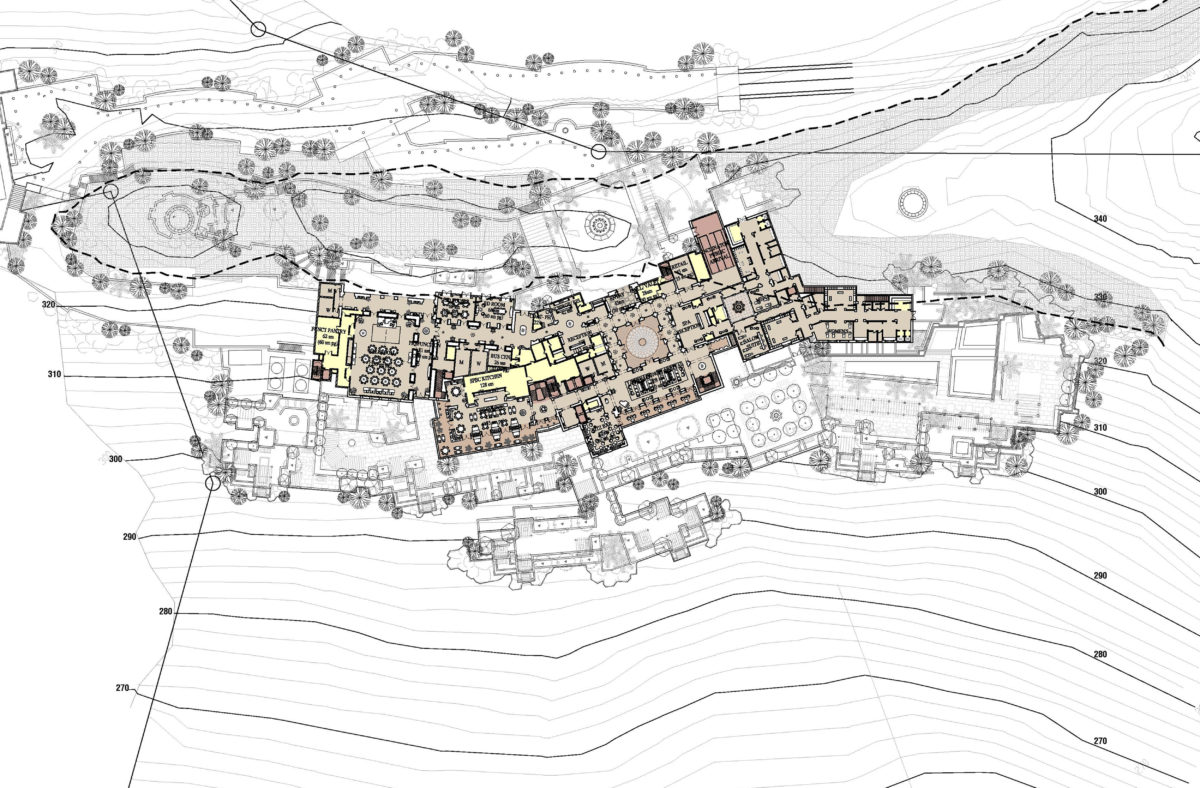 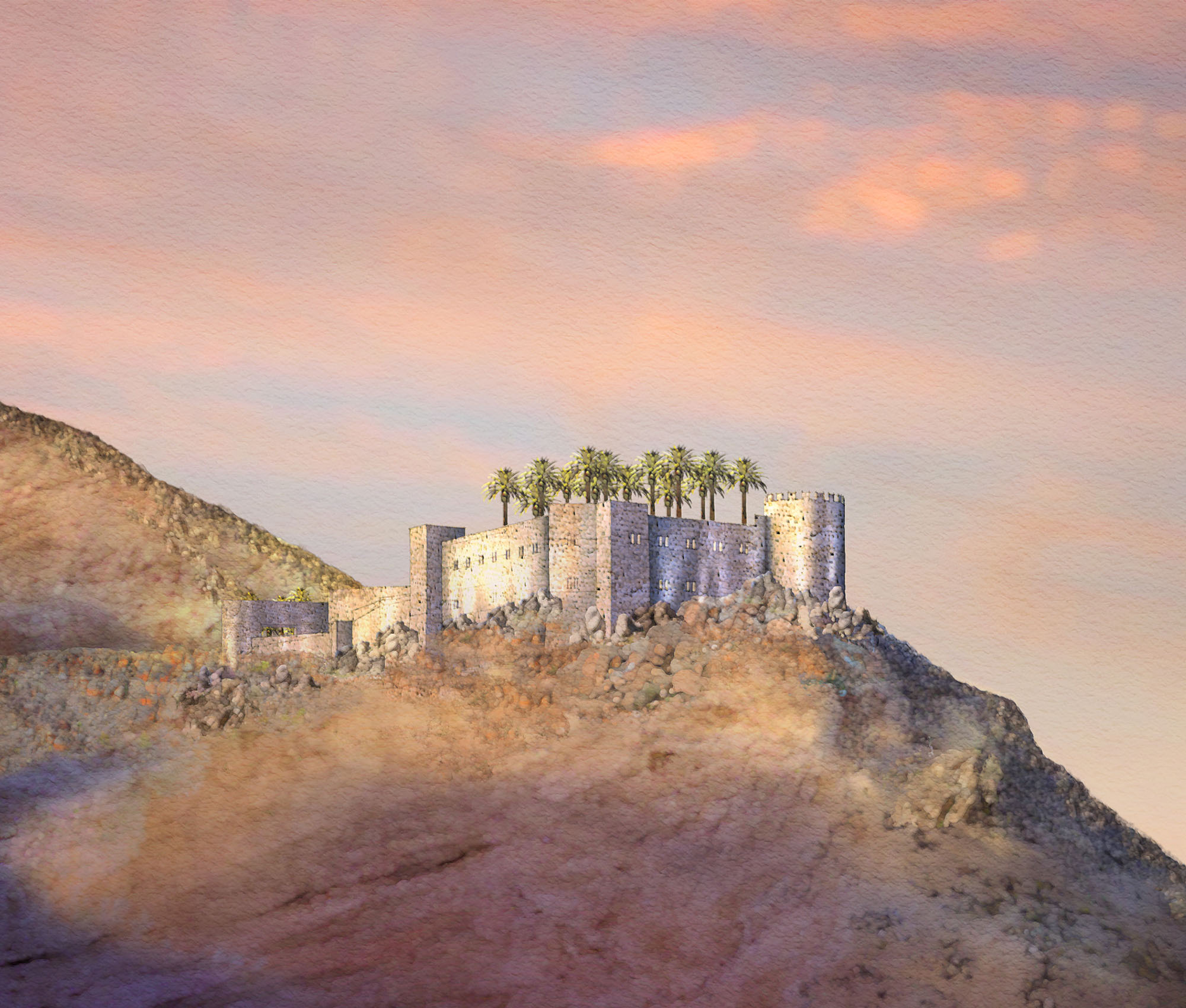 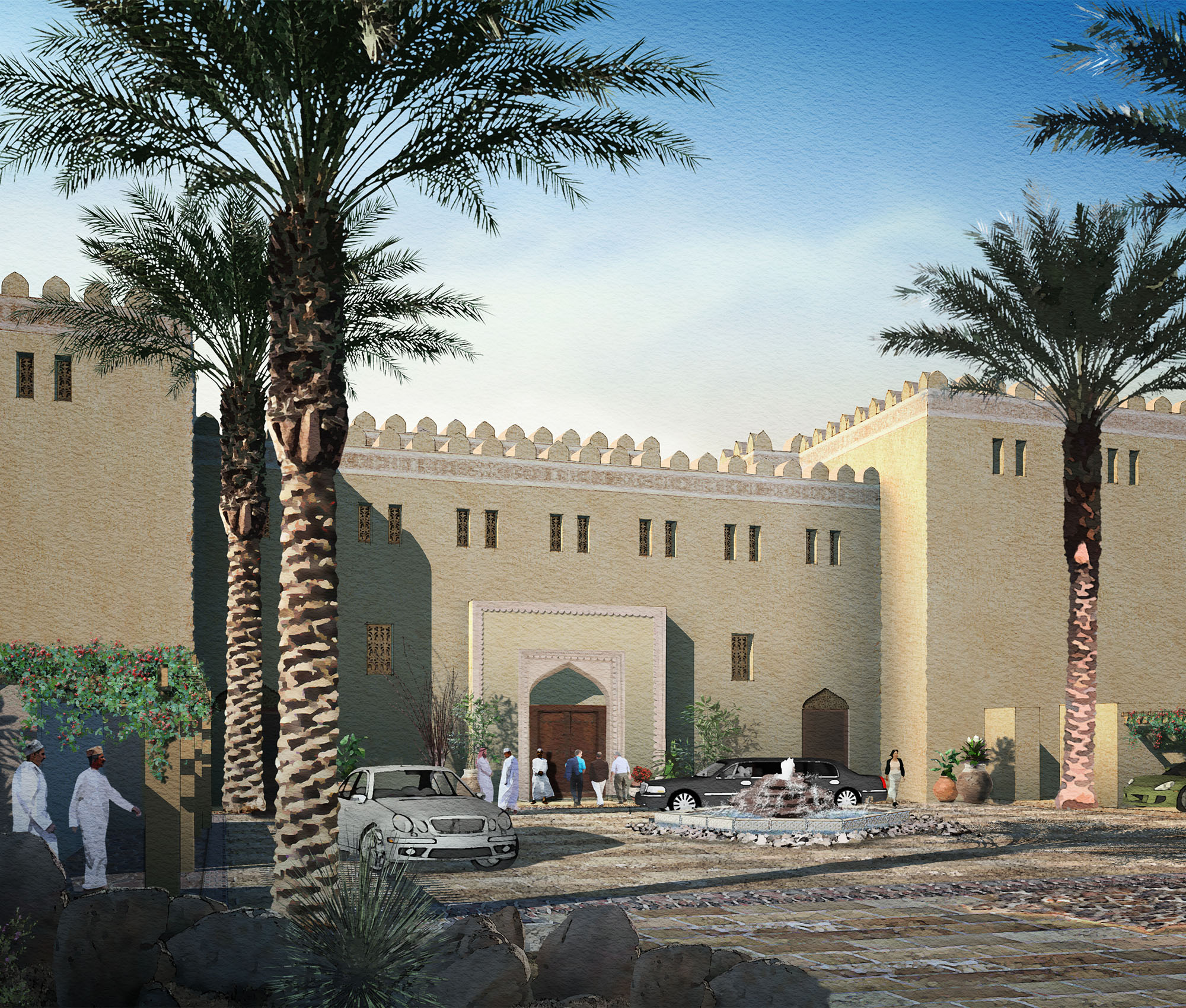 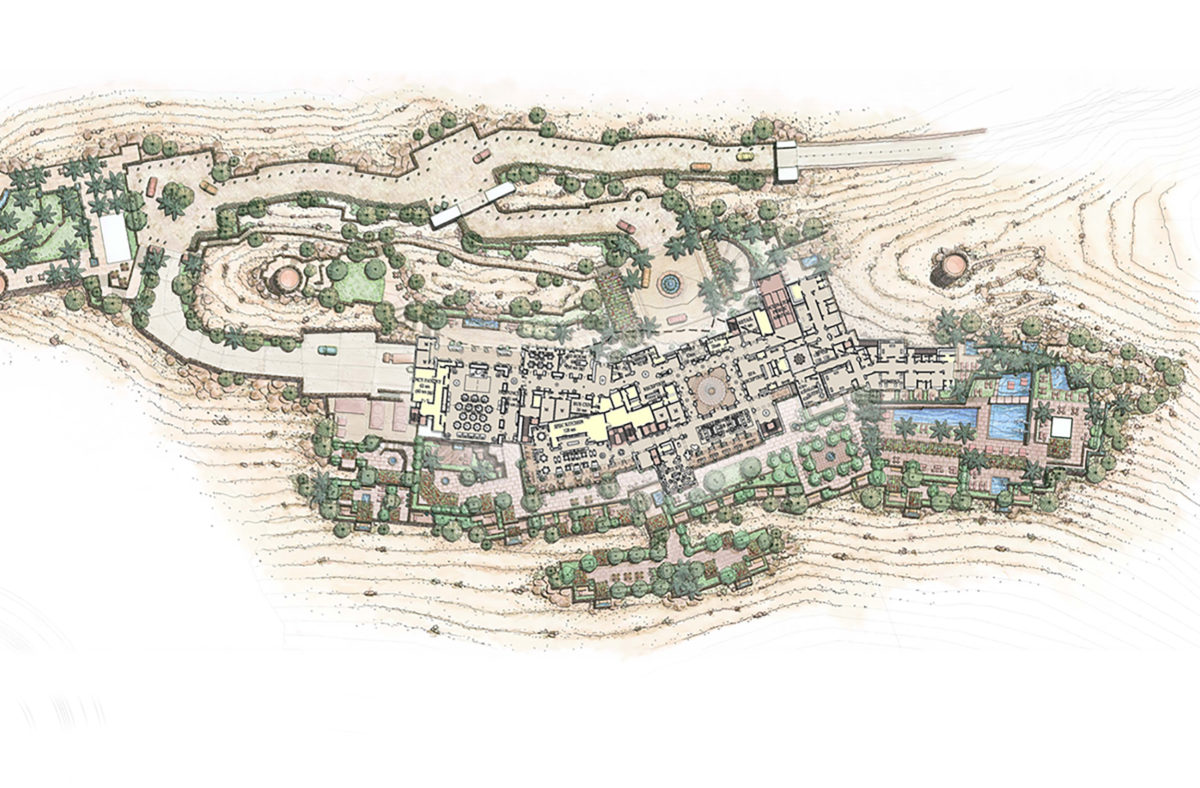